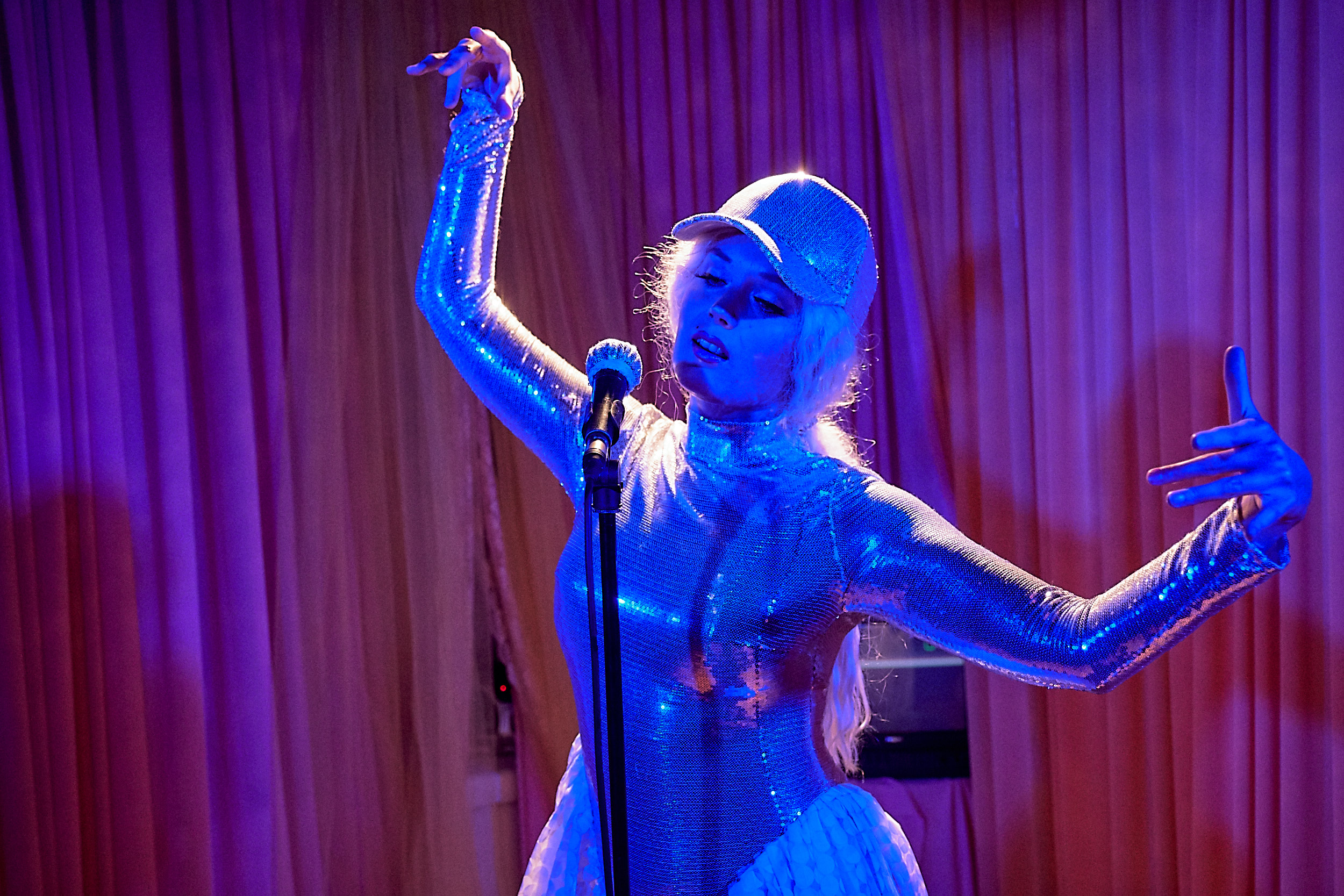 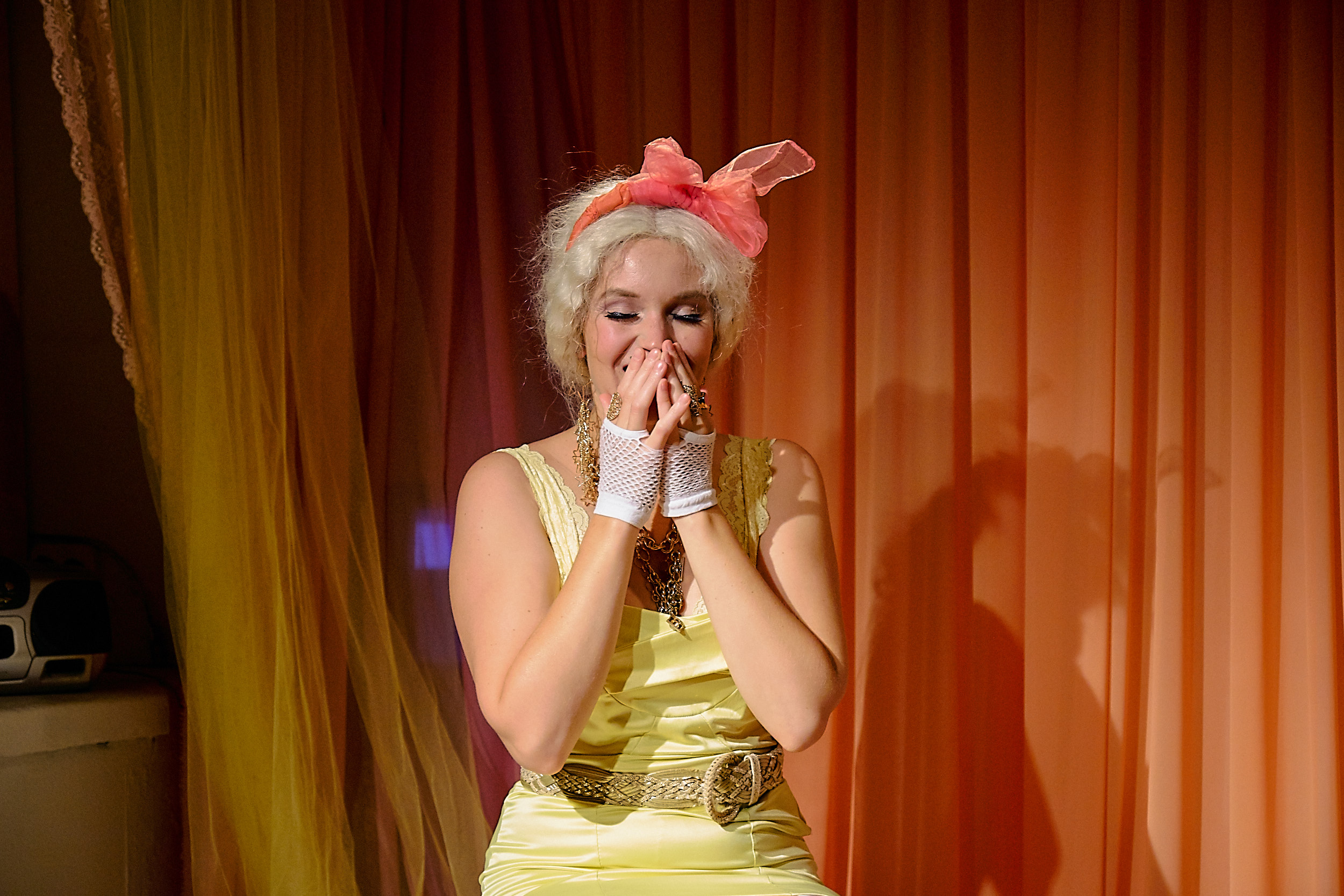 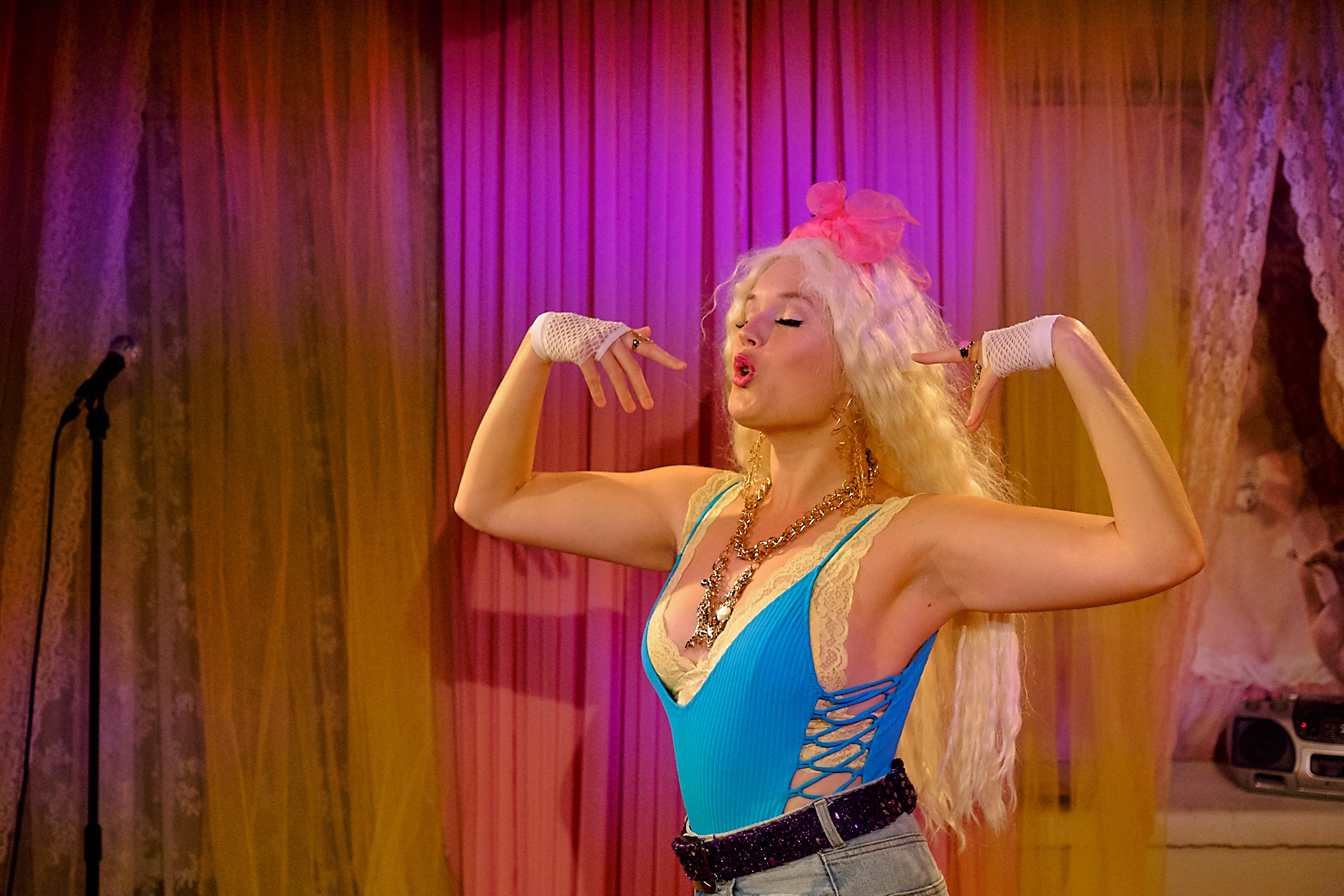 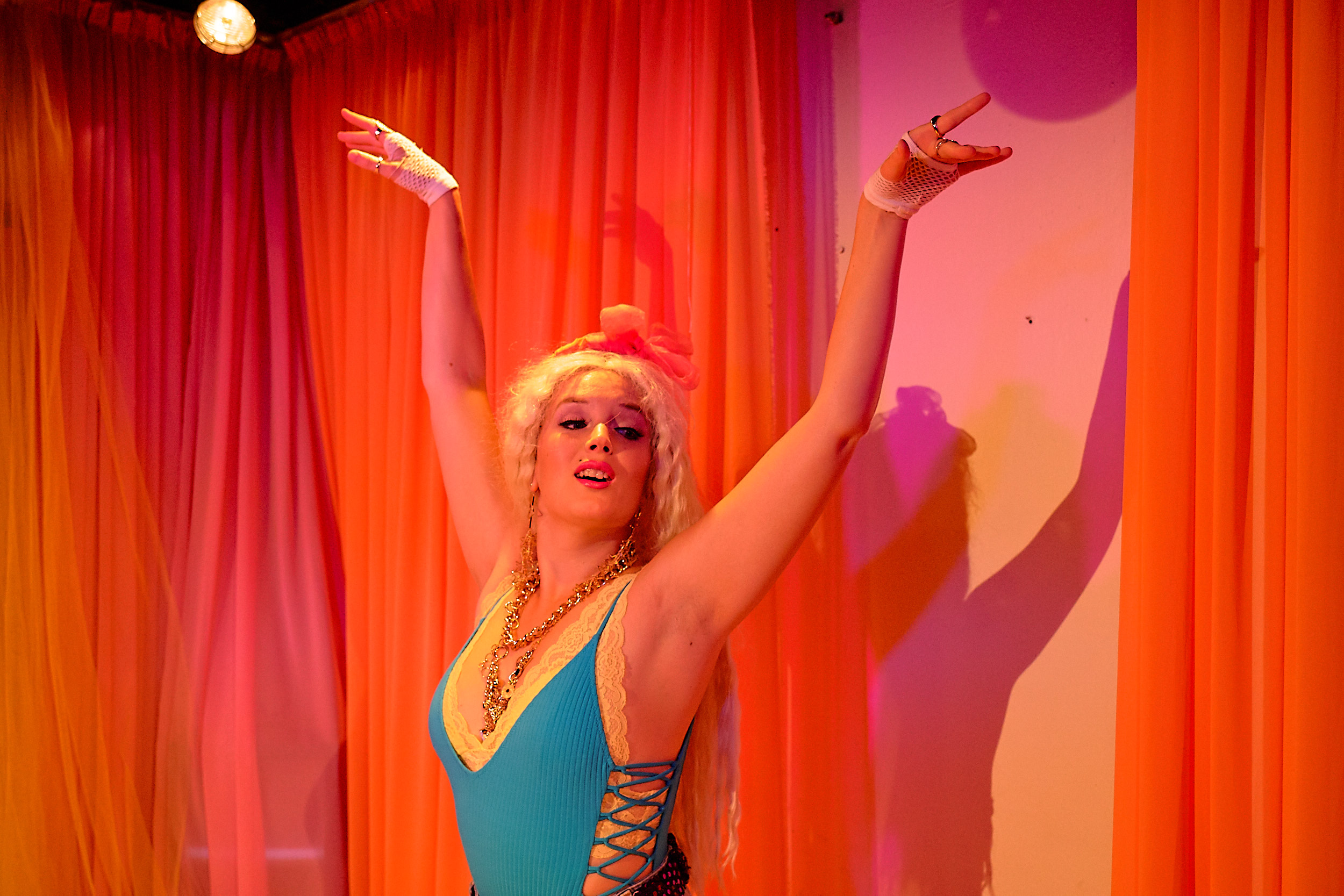 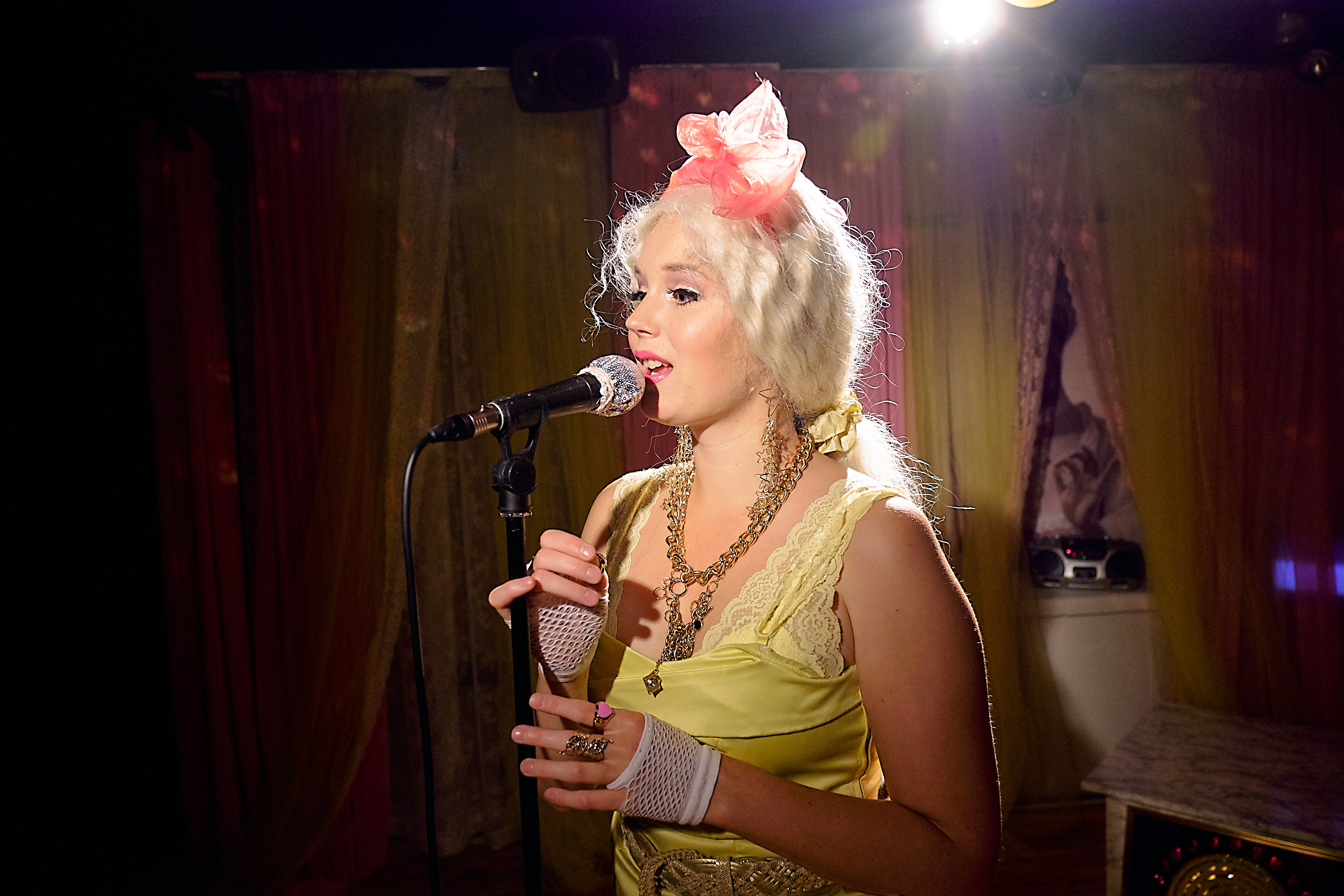 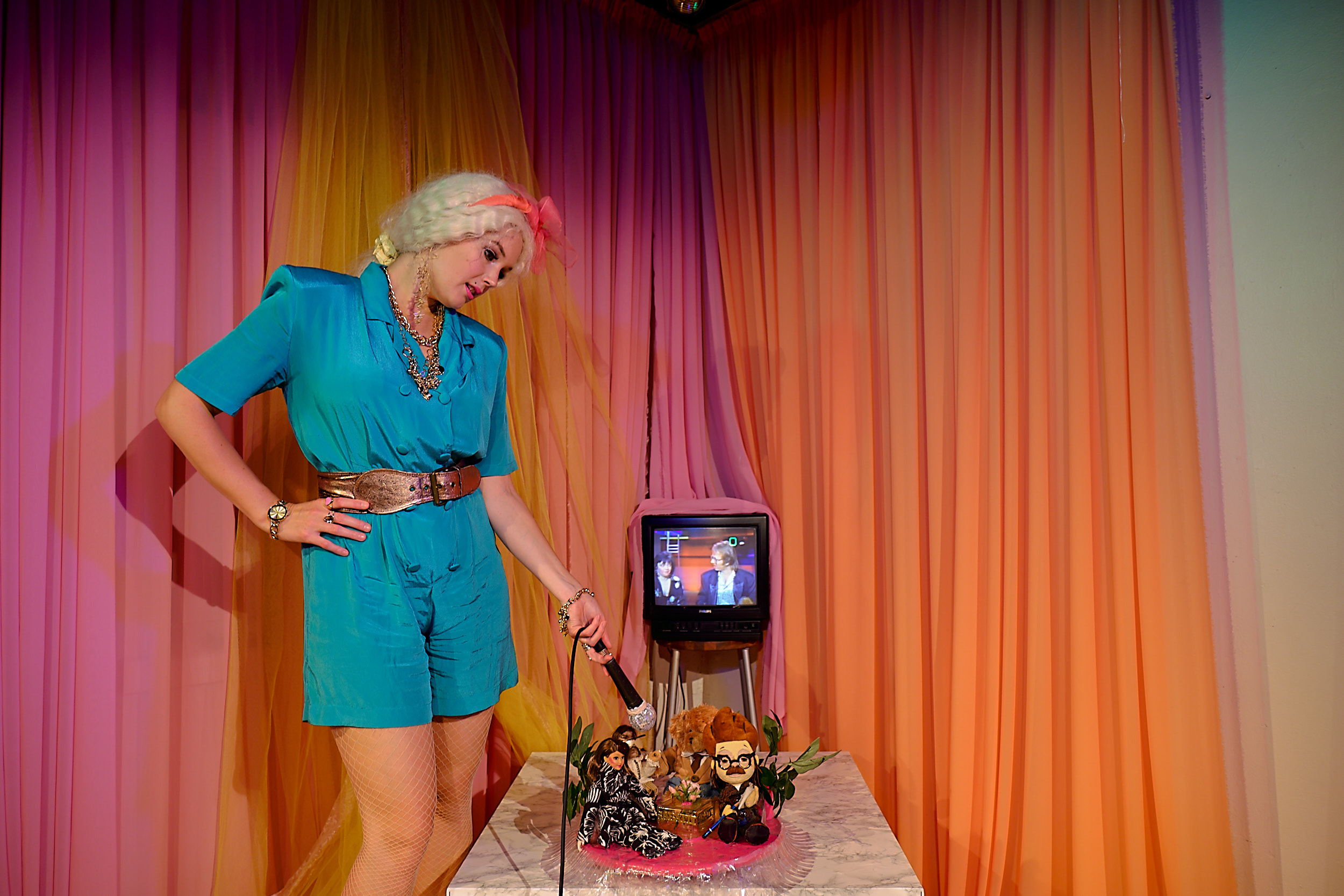 END_OF_DOCUMENT_TOKEN_TO_BE_REPLACED

Premiere: 24.8.2017, as a part of the Helsinki Festival.
Back by popular demand with 6 additional performances in August 2018 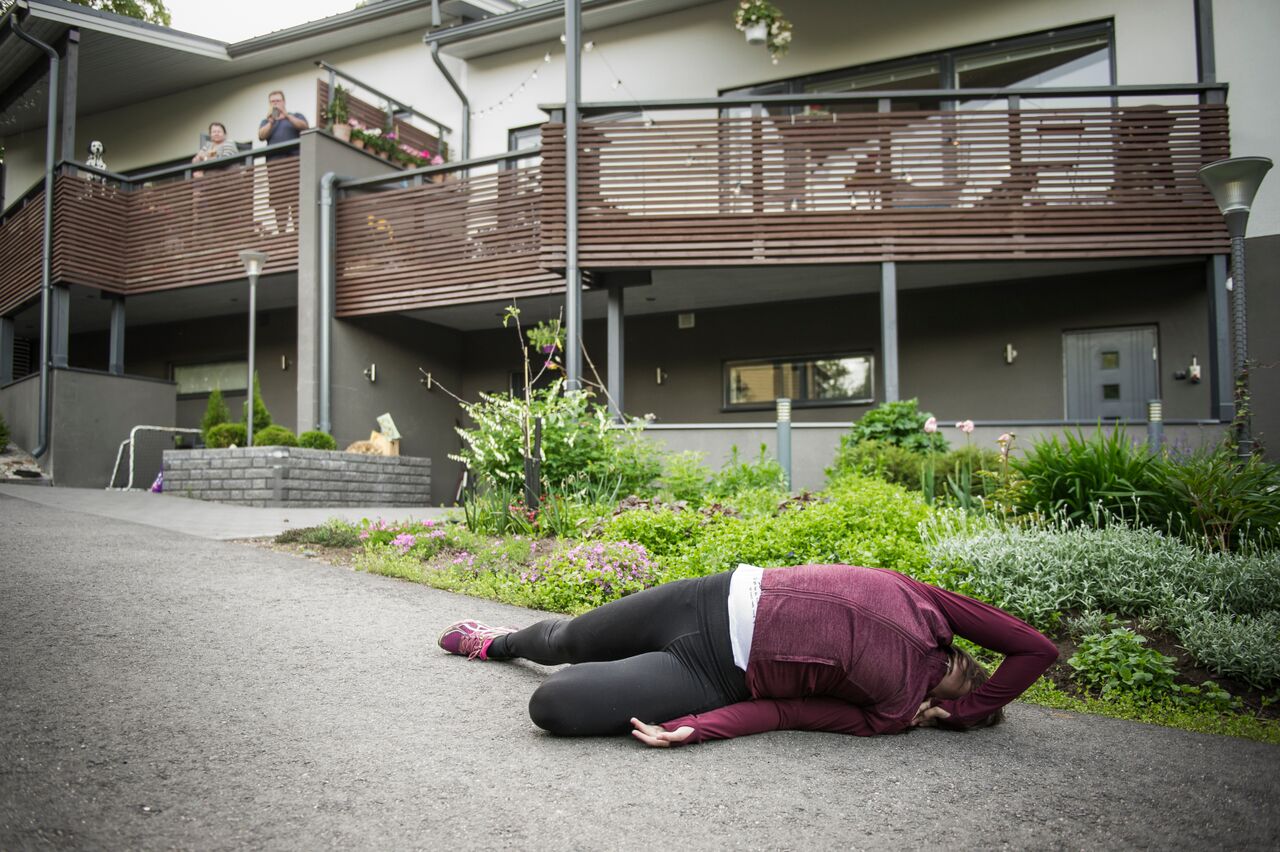 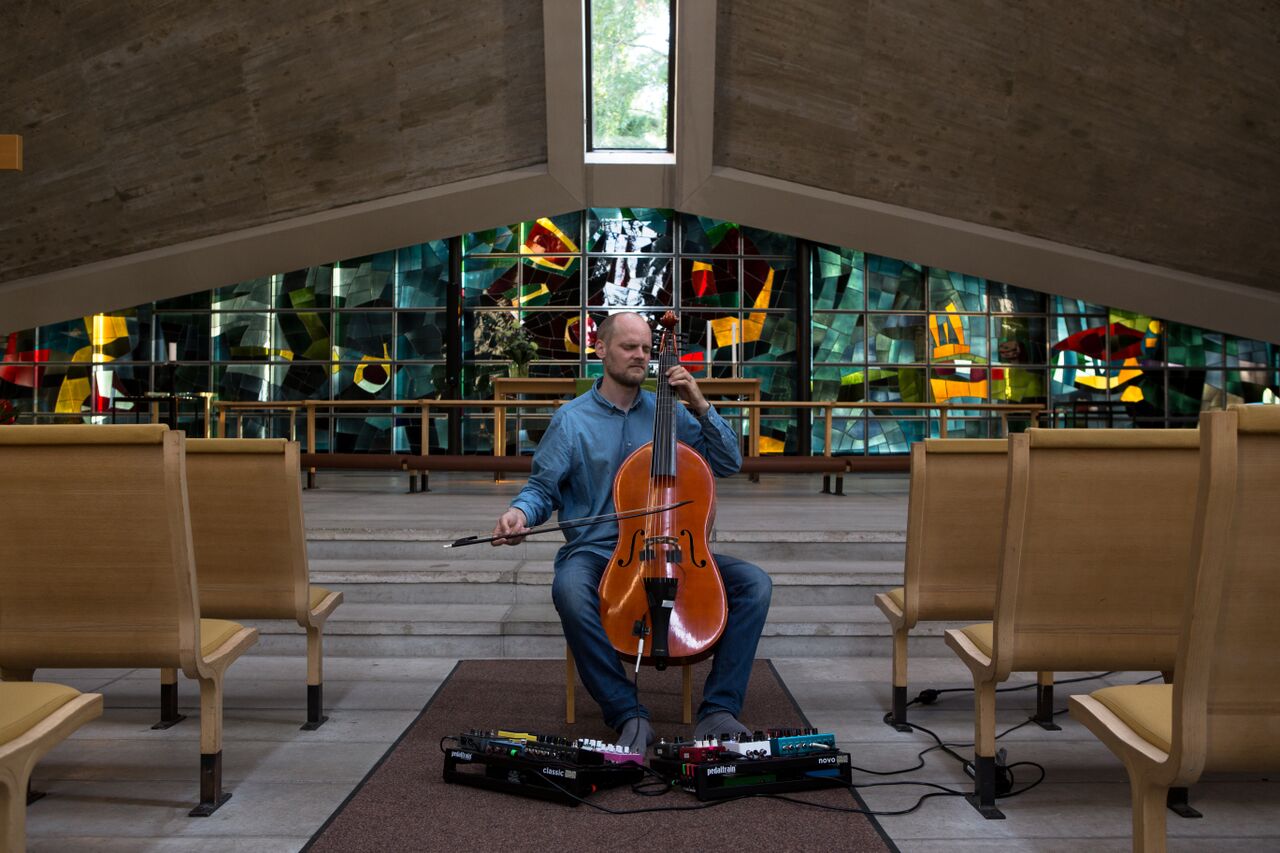 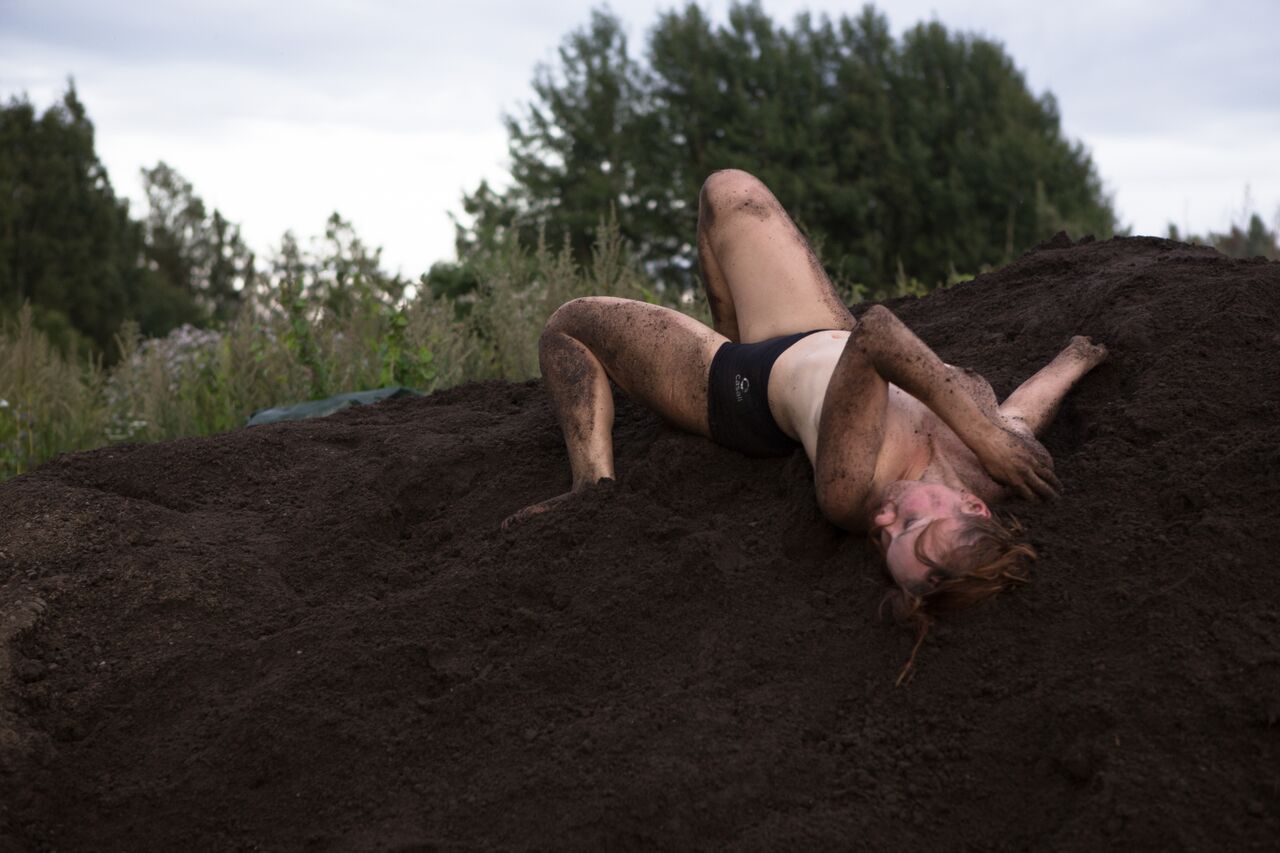 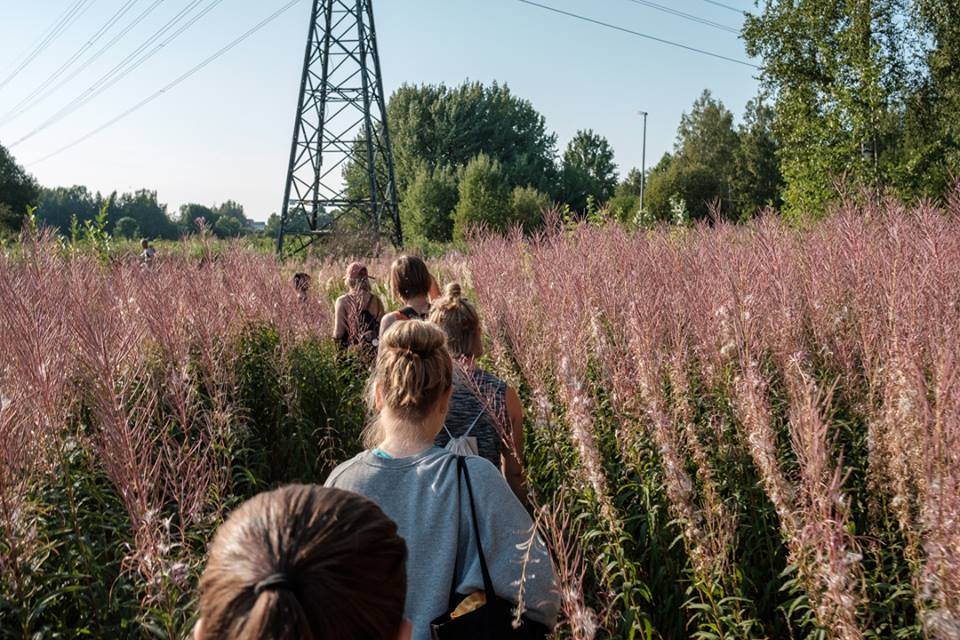 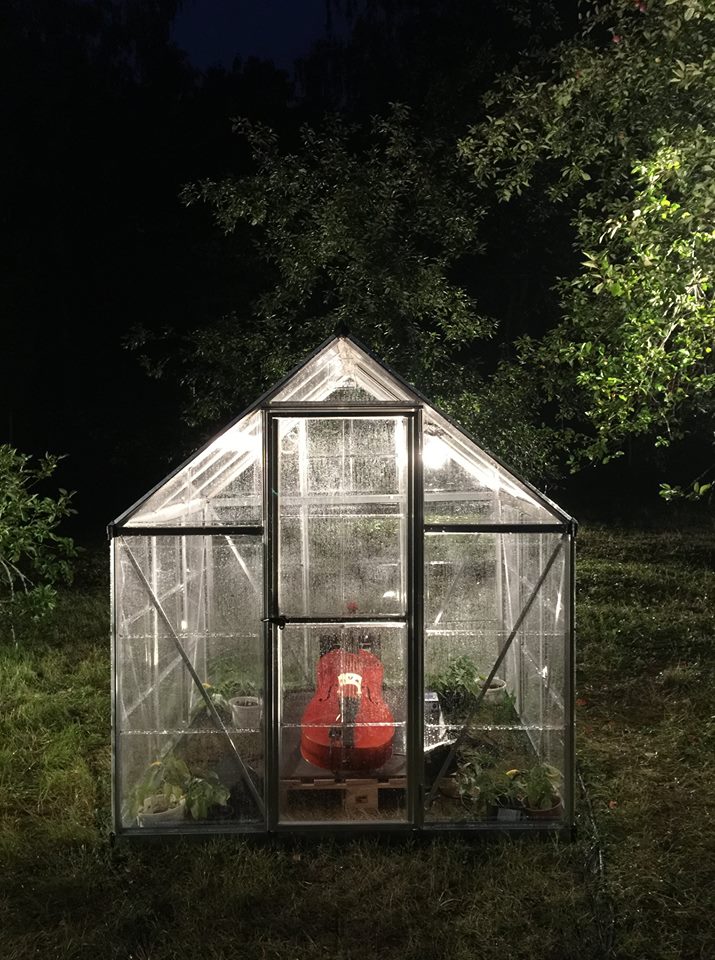 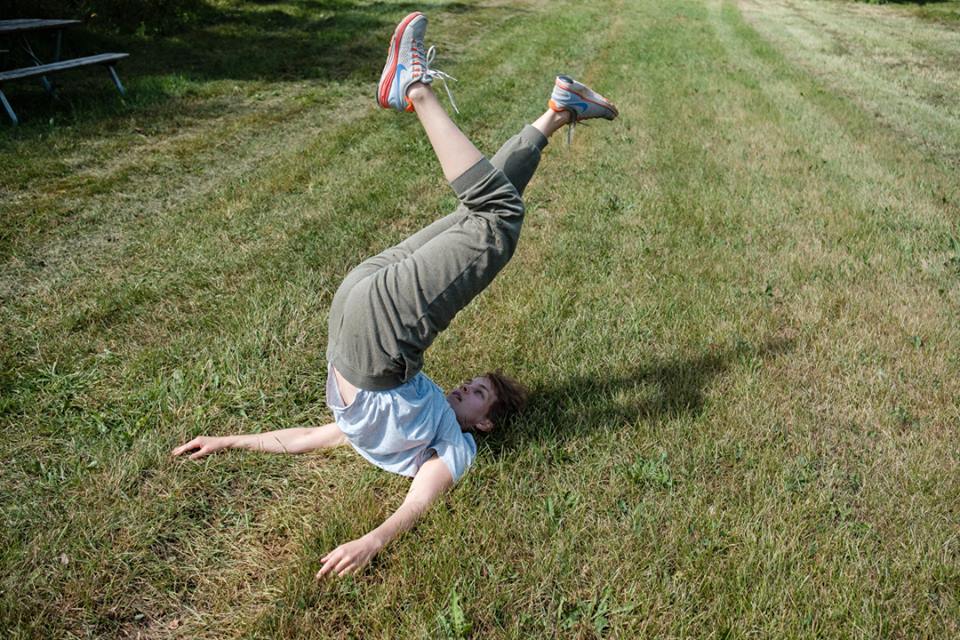 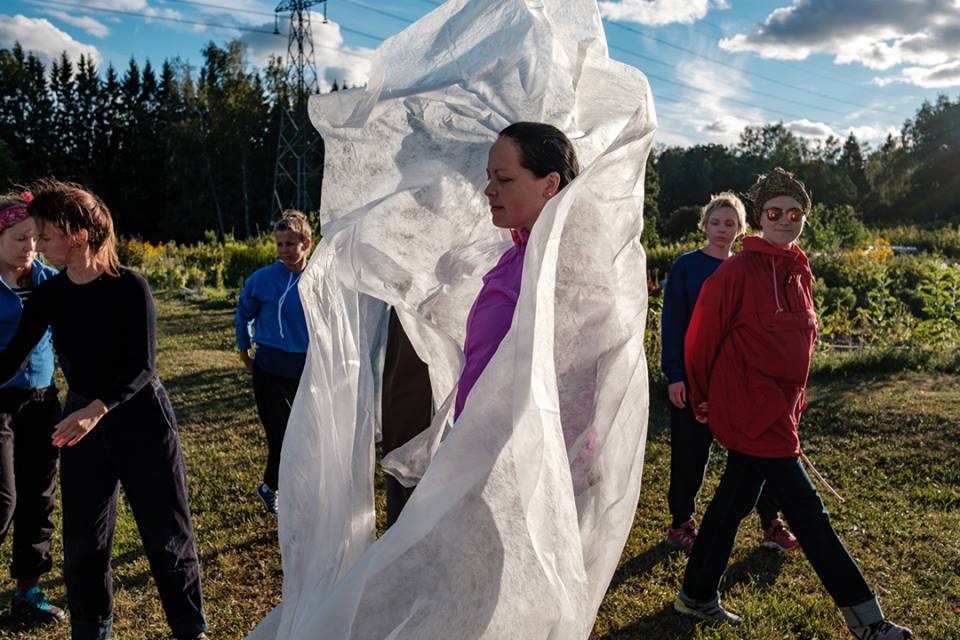 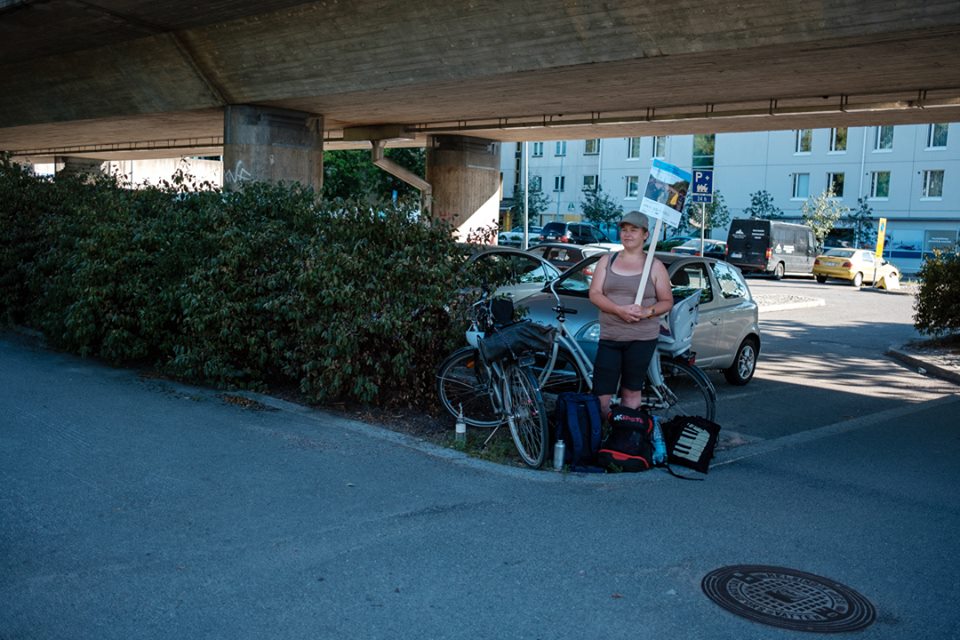